Following an intense bidding war against other streamers and studios, Deadline brings word that Netflix has successfully won the worldwide rights to Skydance Media’s upcoming female-led spy thriller film titled Heart of Stone which will be headlined by Wonder Woman star Gal Gadot. This marks writer Greg Rucka and Gadot’s second collaboration with Netflix, who have worked together on Charlize Theron’s The Old Guard and the upcoming action film Red Notice, respectively.

RELATED: Gal Gadot and Patty Jenkins Team Up for Epic Retelling of Cleopatra

Heart of Stone will be written by Greg Rucka, who recently made his screenwriting film debut with the film adaptation of his popular fantasy graphic novel series The Old Guard. Plot details about the film are still being kept under wraps but the outlet’s sources described the project as something similar to blockbuster action franchises like James Bond and Mission: Impossible.

The film will be directed by Tom Harper (The Aeronauts) from a screenplay that will be co-written by Allison Schroeder. It will be produced by David Ellison, Dana Goldberg, and Don Granger along with Gadot, Jaron Varsano, Bonnie Curtis, and Julie Lynn through their Pilot Wave banner.  Skydance’s Don Granger and Dana Goldberg will be overseeing the film on behalf of the studio. Interestingly, Greg Rucka wrote a few Wonder Woman comics during the early 2000s up until 2017.

Gal Gadot will next be in seen in a number of high-profile projects including: Death on the Nile opposite Armie Hammer and Annette Bening; and Netflix’s Red Notice starring alongside Dwayne Johnson and Ryan Reynolds. 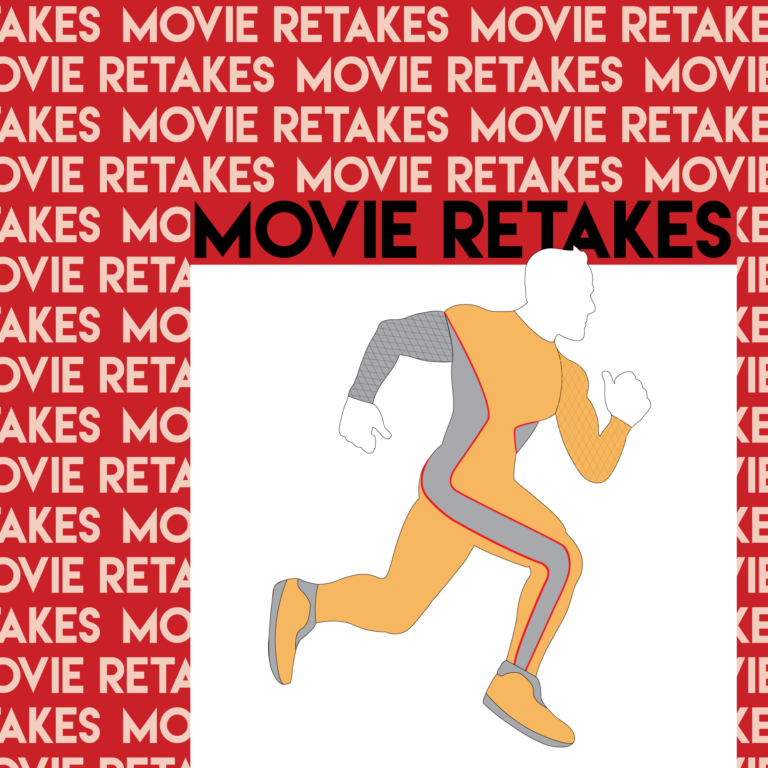 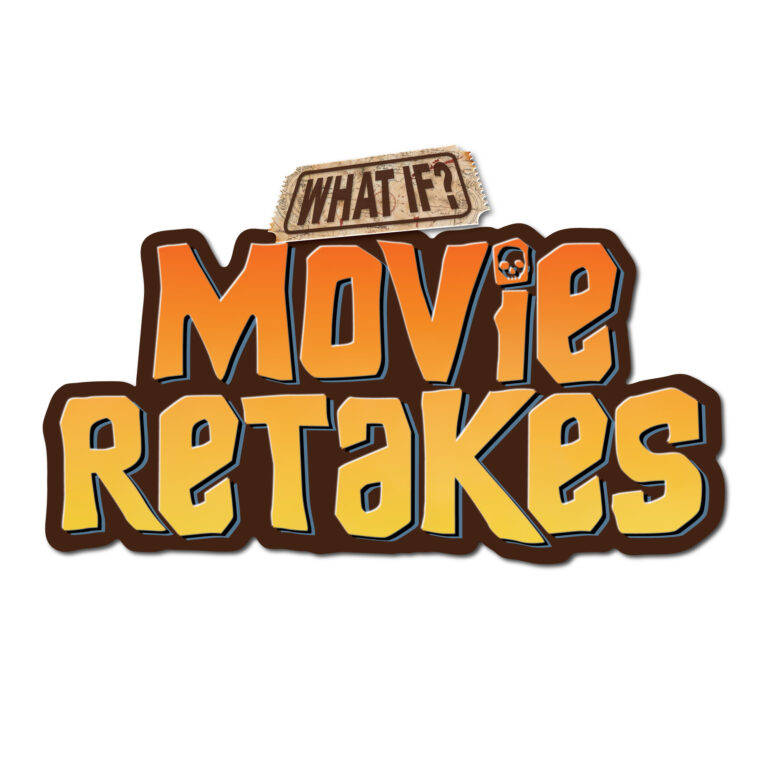 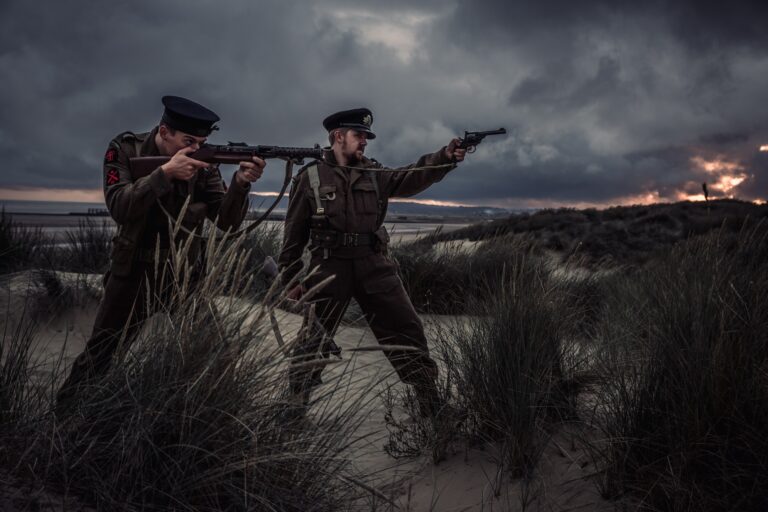 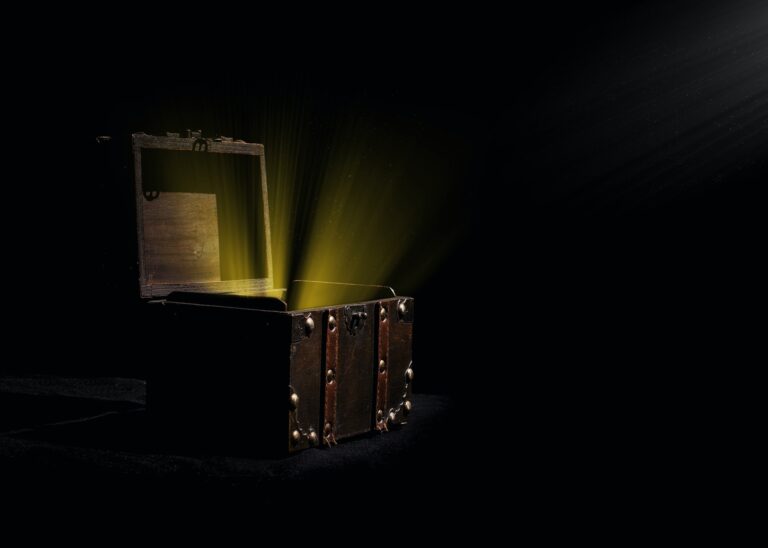 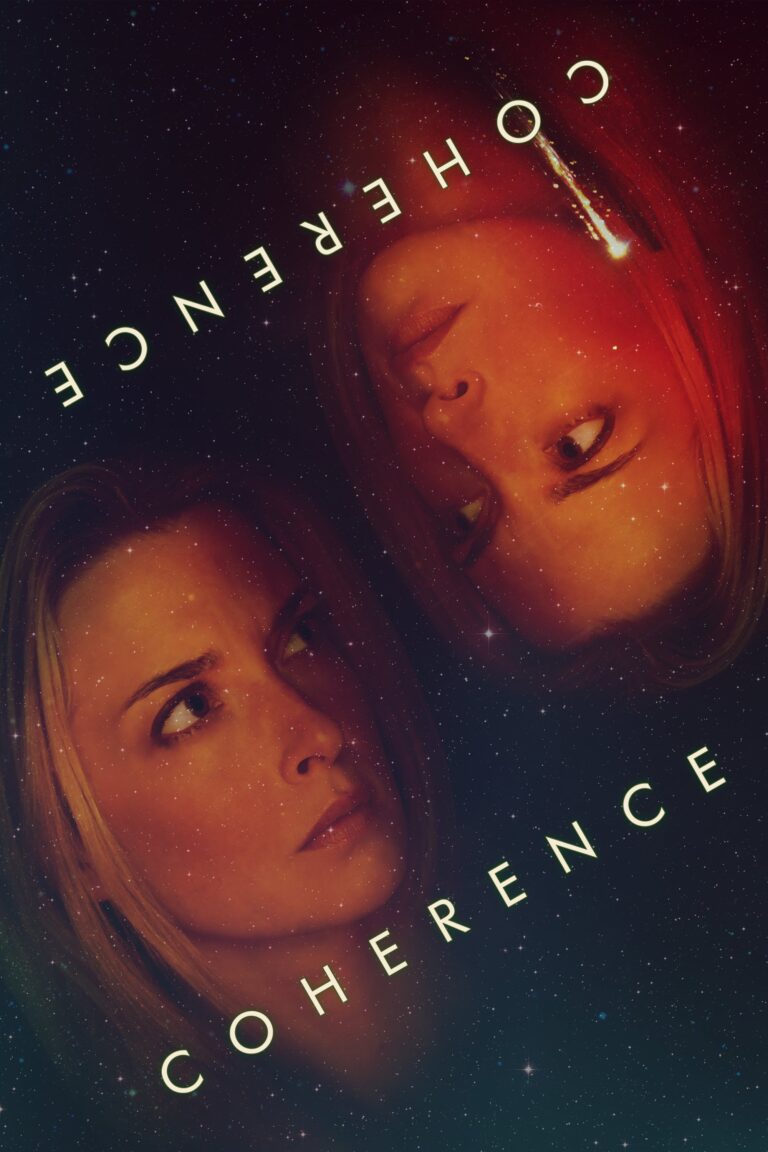 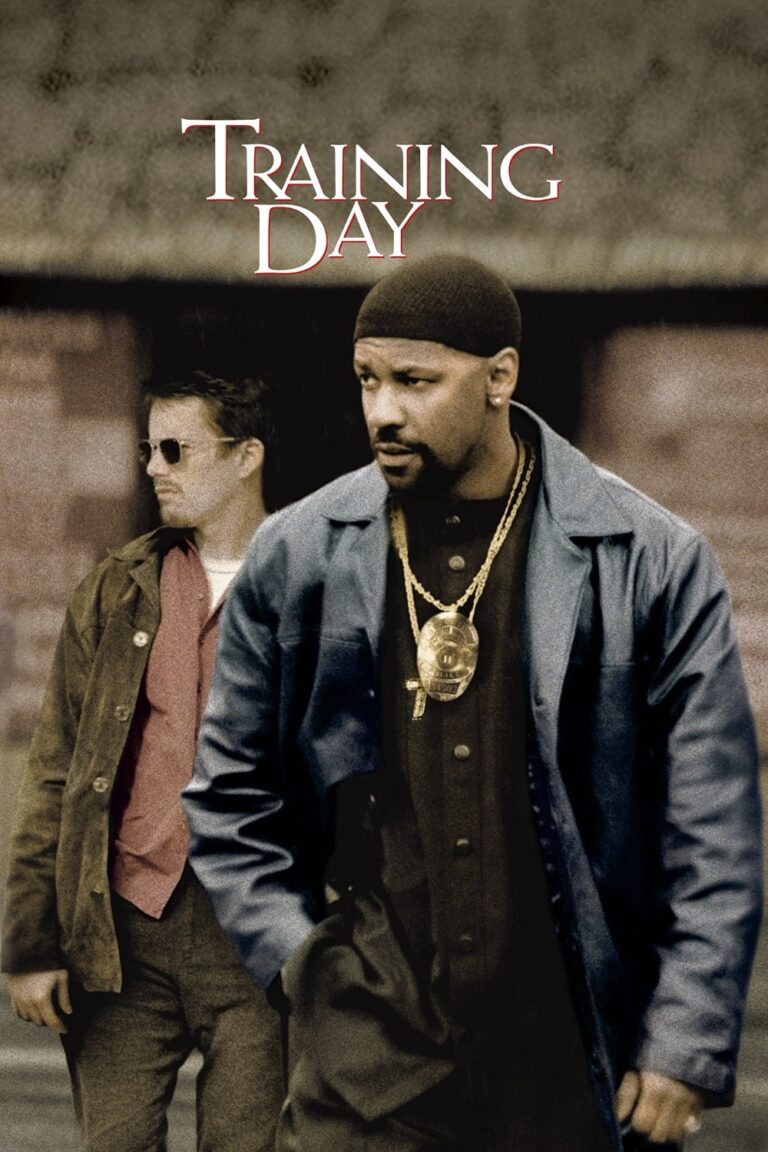