As we near the end of the three-day weekend, Open Road Films is celebrating another box office victory with Liam Neeson as his latest action thriller The Marksman has taken the top spot in its opening weekend, dethroning Warner Bros.’ Wonder Woman 1984.

RELATED: Watched at Home: Top Streaming Films for the Week of January 9

With the latest installment in the DC Extended Universe having been in both theaters and on HBO Max for a month now and seeing a decidedly-mixed response from critics and audiences, it’s no surprise that the film is no longer the box office victor. WB doesn’t have much too complain about from this drop, though, as it only saw a 13 percent decrease and is still bringing in an estimated $2.7 million in third place, bringing it to $141.7 million worldwide, even as more theaters continue to shutter and some have elected not to pay the studio the exhibition dues because of it.

Universal has revealed that their animated sequel adventure The Croods: A New Age, which was originally heading for third place, is coming in above expectations and seeing a 13 percent increase to edge out WW84 and take second place with an estimated $2.9 million domestically and $2.2 million internationally, bringing the DreamWorks Animation title to a cumulative worldwide $134.84 million gross in its eighth week. While the Tom Hanks-led Oscar hopeful News of the World has dropped 15 percent in its fourth week, it’s still bringing in $1.3 million for a total $8.7 million gross and is one of seven total Universal titles to land in the top 15 movies at the box office this weekend.

Sony/Screen Gems’ Monster Hunter continues to struggle to recoup the studios’ money in its fifth week of release, dropping another 17 percent to round out the top five with an estimated $920k to bring its total worldwide gross up to $19.6 million. 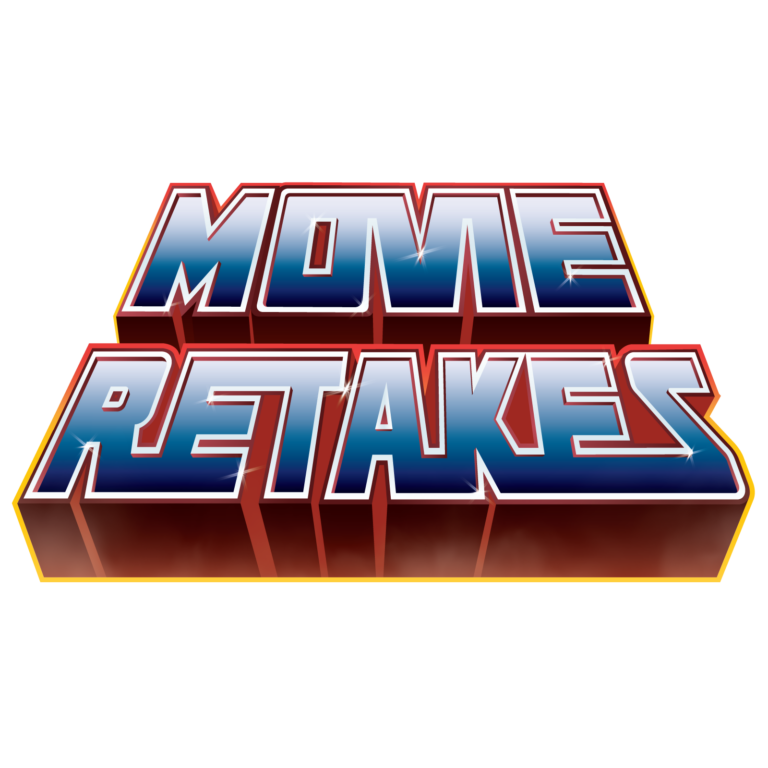 Season 2 of the Sully Brothers’ movie review-and-pitch podcast returns with Masters of the Universe! We talk the 1980’s Dolph Lundgren He-Man live action film and the THREE upcoming projects for our favorite Eternian. 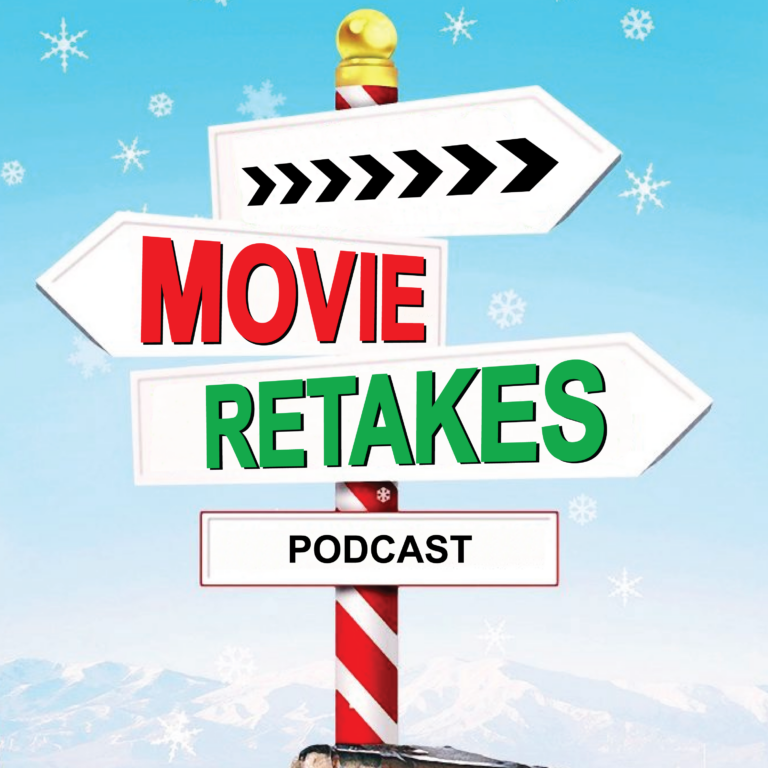 The best holiday traditions are the movies we watch every year. Brothers Matt and Chris Sully, with special guest Vanessa Sully, list their favorite Christmas-time movies, talk about Rankin/Bass classics, and the brothers go head-to-head in holiday movie trivia! 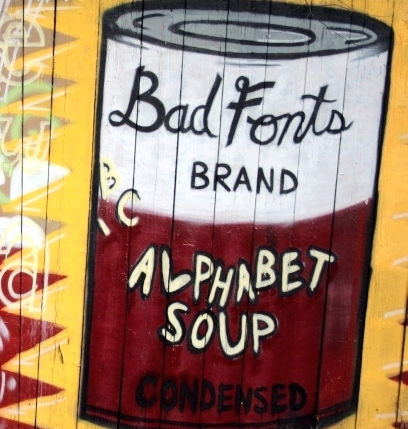 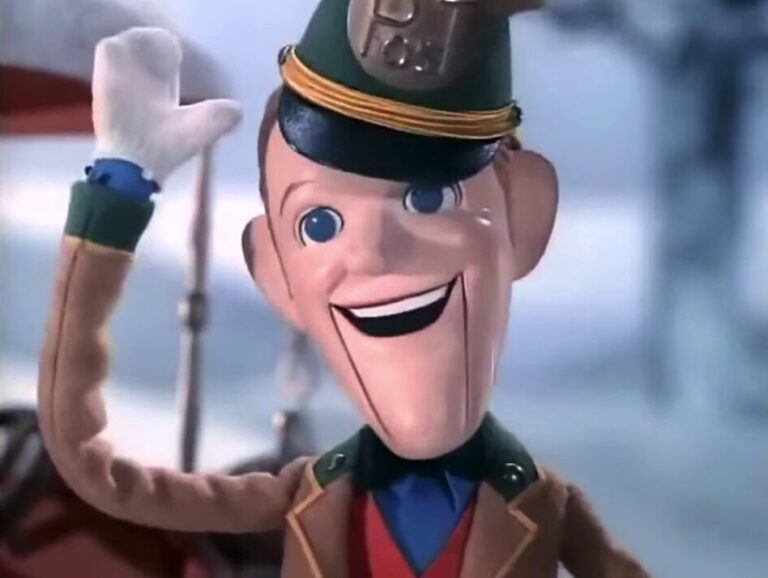 Rankin and Bass brought us holiday classics that have become Christmas traditions, and their legacy lives on. 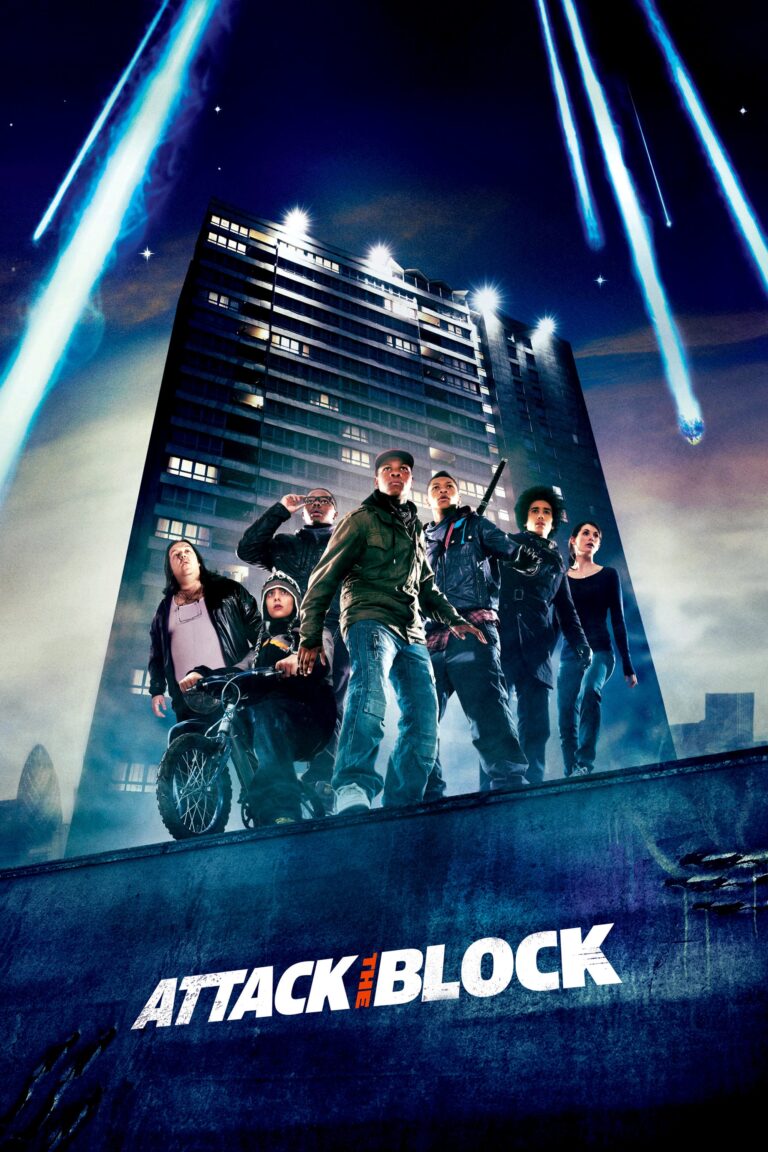