Strangers is being described as a subverted Hitchock-ian dark comedy featuring the scariest protagonists of all: teenage girls. The film will center around Drew (Alpha, it girl) and Eleanor (beta, alt girl) who, after a clandestine meet-cute, team up to go after each other’s bullies.

The film is directed and executive produced by Jennifer Kaytin Robinson from a screenplay she co-wrote with Celeste Ballard. Anthony Bregman and Peter Cron of Likely Story are also set as producers.

RELATED: Escape the Upside Down at The Stranger Things Drive-Into Experience

Mendes is best known for her role as Veronica Lodge in The CW’s Riverdale series which is currently filming its fifth season. Strangers will mark the third collaboration between Mendes and the streamer, who have previously worked together on the rom-com film The Perfect Date and the thriller Dangerous Lies.

Hawke is the daughter of famous actors Ethan Hawke and frequent Tarantino collaborator Uma Thurman (Pulp Fiction, Kill Bill). She gained worldwide recognition for her role as Robin Buckley in the third season of Netflix’s Stranger Things and is set to return for the sci-fi series’ upcoming fourth season. 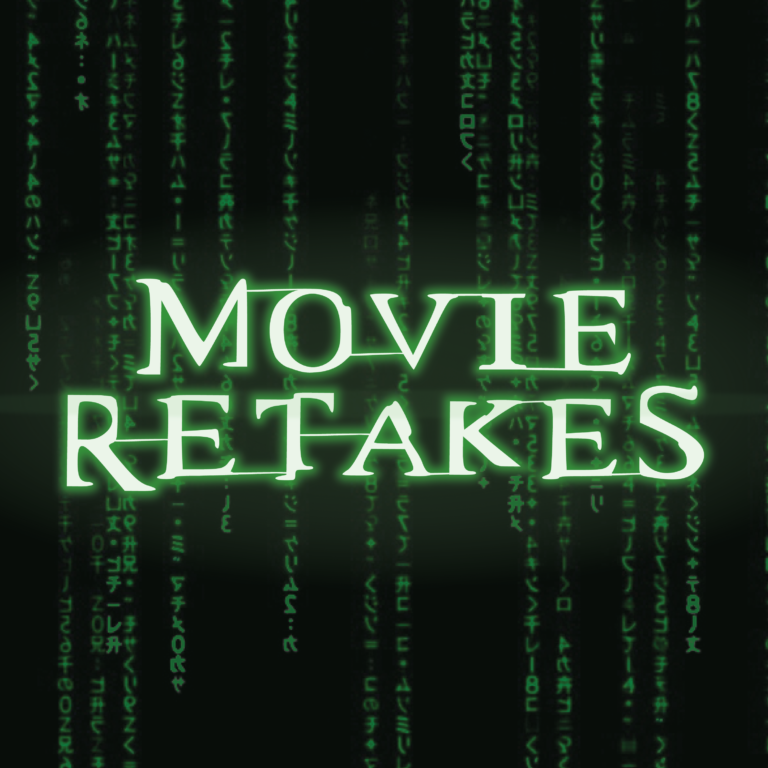 Don’t bend the spoon. Bend your ears for the latest episode of Movie Retakes! The Sully Brothers cover the 1s and 0s of the Matrix trilogy, talk about the mysterious new Matrix 4, and program their own code with unique Matrix movie pitches. 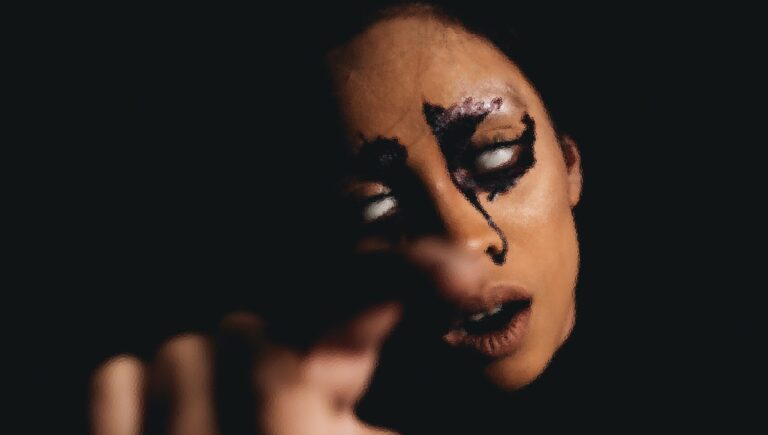 Randall returns, Apple gets a monstrous boost, and humans run wild in Monstropolis. Which Sully Brothers pitch should be the next Monster installment?