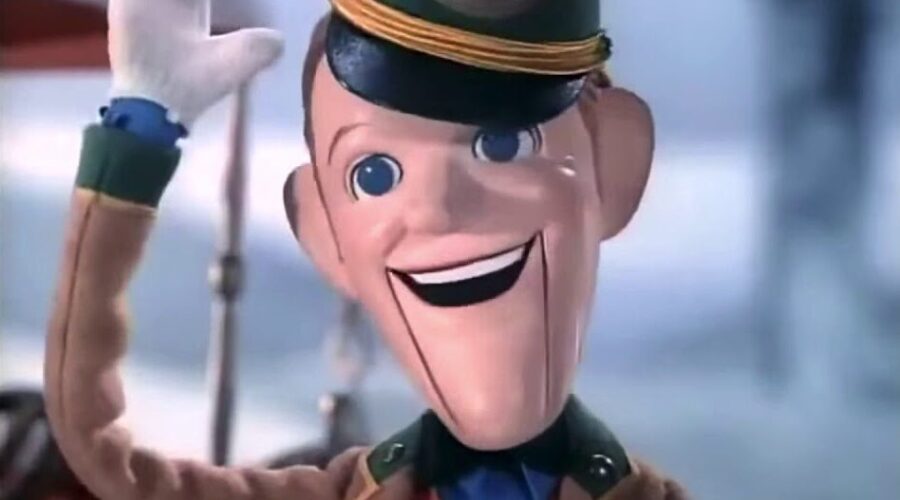 Nearly every family has their own traditions for Christmas. From the always askew tree topper to the terrible adult reindeer footy pajamas, what movies make it into your annual playlist are equally important to boosting your holiday spirit.

While some have adopted modern movies into their regular December repertoire like A Christmas Story, Christmas Vacation, and even Die Hard, for many viewers Christmas isn’t Christmas without Rankin Bass. 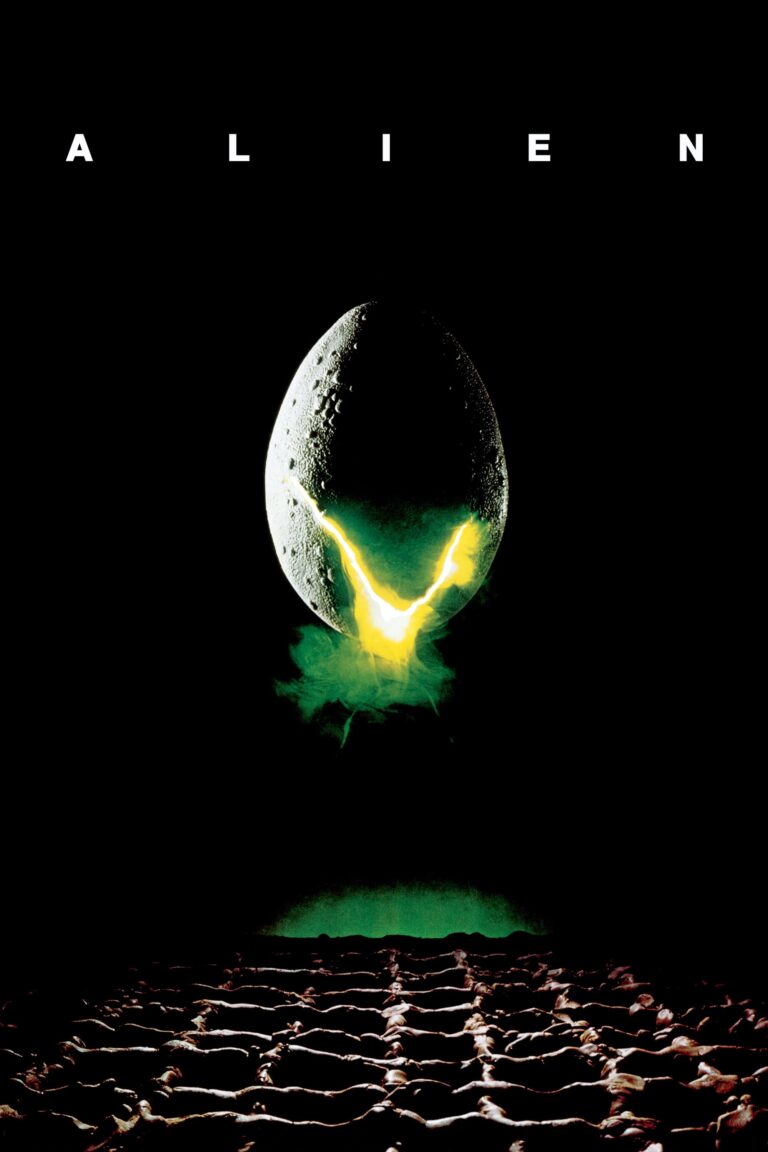 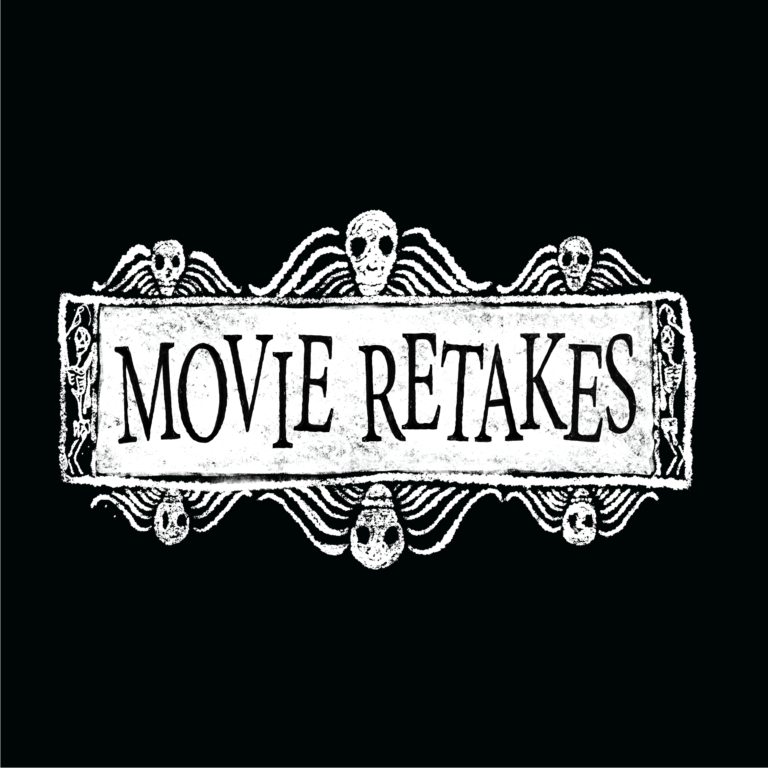 Arthur Rankin and Jules Bass are the creators of holiday specials from the 60s, 70s, and 80s, such as Santa Claus is Comin’ to Town, Frosty the Snowman, The Little Drummer Boy, and Rudolph the Red-nosed Reindeer. Beloved by many for decades, these holiday films are quickly identified by their visual style and figurine stop-motion called Animagic.

Rudolph the Red-Nosed Reindeer first aired in 1964 and has aired on television every year since, making it the longest running Christmas TV Special, but what we consider an American staple has international roots.

Other than Burl Ives who played Sam the Snowman, every character in Rudolph was voiced by Canadian actors. The trademark animagic styling was filmed at MOM productions, a Tokyo-based animation studio. Japanese animation studios and personnel were integral parts of most of Rankin Bass productions, but not all their work was limited to holiday-themed storylines, or limited to television.

Rankin/Bass made several theatrical films including Willy McBean and His Magic Machine, Tolkien’s The Hobbit, The Return of the King, The Last Unicorn, and the Wind in the Willows. They also produced several animated TV shows including The King Kong Show, The Jackson 5ive, The Osmonds, and a little show called ThunderCats.

The last Christmas special by Rankin and Bass was in 2001, called Santa, Baby!, featuring a predominately African-American voice cast, including Vanessa Williams, Patti LaBelle, and Gregory Hines. Arthur Rankin died in 2014 making this the final Rankin/Bass production, but thanks to animators like Corky Quakenbush, we can still experience parodies of their early classics.

MadTV made Raging Rudolph, a mafia-style Rudolph revenge story. That 70s Show made An Eric Forman Christmas with stop-motion Kelso. In one of our modern Christmas classics, Elf, the north pole has a stop-motion snowman that looks distinctively Animagic and the live-action elves dress in virtually the same costumes as they did in Rudolph nearly 4 decades before. No matter what movies make your holiday tradition, you can bet Rankin and Bass have had some influence, making them very special indeed.