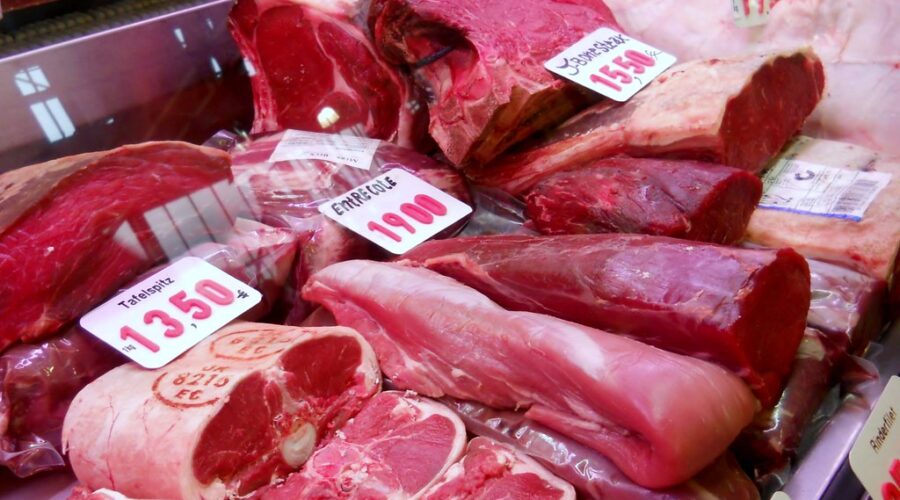 As we know from Allan Smithee, the pseudonym used by directors wanting to separate themselves from their own films, a director does not always have final cut. Those of you shouting for the ‘Snyder cut’ will understand, and be rewarded next year with his vision of Justice League.

Director’s cuts are a dangerous game, however. They aren’t always the best version of a movie, and don’t always genuinely involve the director or present their intended version of the film. Ridley Scott said on the commentary of Alien that the original theatrical release was his director’s cut, and the new version was simply released as a marketing ploy. James Cameron spoke about the special editions for his films, stating, “What I put into theaters is the Director’s cut. Nothing was cut that I didn’t want cut. All the extra scenes we’ve added back in are just a bonus for the fans.”

We often think of director’s cuts as lengthier versions of the film, and part of the appeal of these added minutes is seeing new footage, but the overall movie may not improve through these extensions. They may actually degrade the end product. Star Wars fans arguing over who really shot first know what I mean.

Other alternate-version movies result in a fundamental change in tone or actually alter the endings, which ultimately creates a completely new movie. Think of the Abyss where the aliens go from loveable water nymphs to threatening global destruction, or Scott’s removal of the studio-imposed happy ending for Blade Runner. I also think of movies like 1408, where the ending difference is literally life or death for John Cusack’s character.

Not all director’s cuts even rely on what was filmed during production. Richard Donner’s re-cut of Superman II used screen test footage of Christopher Reeve and Margot Kidder, as well as footage used from the first Superman movie.

Special editions. Extended editions. With this ability to create so many different versions of films, audiences can get lost in the naming conventions, and not really know what they’re getting. Blade Runner has at least eight different versions of the movie, and with sales of every new version, it’s questionable if we’re rewarding good or bad behavior.

I hope that fans of Justice League get the movie they’ve been hoping for, but don’t be surprised when all you really get is another marketing ploy.