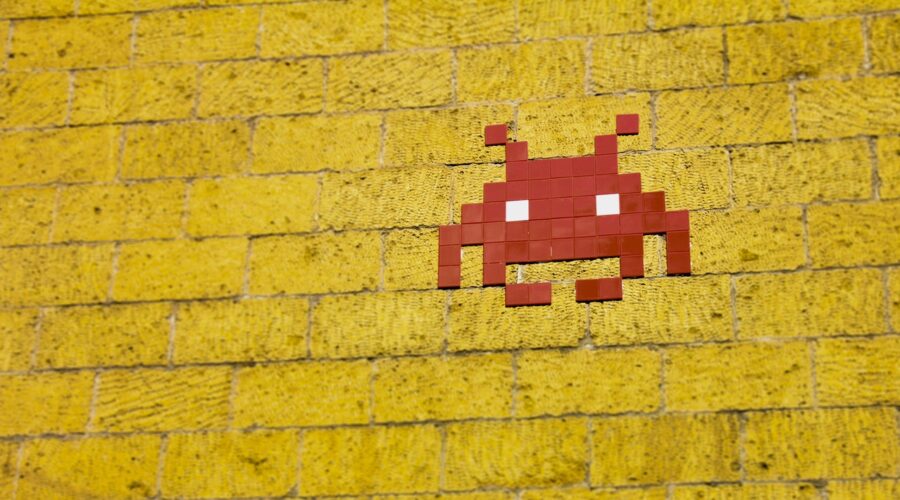 Console to Screen: The Highs and Lows of Video Game Adaptations

Console to Screen: The Highs and Lows of Video Game Adaptations

The conversion of video game to film isn’t easy. There were two directors determined to master this specific genre, though their careers have seen very polarizing results.

The Resident Evil series, like our discussion on Highlander, is of the school that at some point, if you just keep making them, it will all come together. Paul W.S. Anderson has directed four of the franchise’s 6 films, all of them critical failures. Anderson’s movies, however, have made significant sums at the box office. All other financial considerations aside, his box office gross over film budgets of the four Resident Evil movies has a profit of $758M. That’s not including his success with Mortal Kombat, which made $100M over its budget. (article continues below)

Uwe Boll, the director of a host of other video game films, has taken a very different path. Boll has dispersed his video game to film interests, directing House of the Dead, Alone in the Dark, Postal, Far Cry, and trilogies for both In the Name of the King and Bloodrayne. Not only are his films total failures, Alone in the Dark described as one of the worst films ever made, but his collective box office earnings have taken a loss of $127M.

Video game movies have had a checkered past. Disasters like Street Fighter with Jean-Claude Van Damme, Max Payne with Mark Wahlberg, and Assassin’s Creed with Michael Fassbender prove that casting stars won’t up the production value. Sometimes the flops make a decent coin. Warcraft earned $439M at the theater, and even after its $160M budget, it proved to be a success, but is only rated 28% by critics.

Granted, there are some fair results over recent years Pokemon Detective is rated 68% on rotten tomatoes, Sonic the Hedgeog 63%, both making several 100 Million at the box office, but there are far more failures in this genre on both quality and profit, and it has tainted movie-goers expectations of video game adaptations. They’re a box of chocolates we’re afraid to open.

Boll, multiple Razzie nominee and Golden Raspberry Award recipient for ‘Worst Career Achievement’  was also publicly asked to retire in 2008. The Guardian started an online petition with the goal of 1M signatures, even backed by Stride Gum which said they would give each signer a digital coupon for a pack of gum if the goal was met. It never was, but Boll did retire in 2016 to become a restauranteur.

Anderson, meanwhile, has completed production on yet another video game adaptation movie called Monster Hunter. It stars Milla Jovovich and is set to release in April of 2021. We can’t know if this will be as bad as his Resident Evil movies, or even up to the low bar of Mortal Kombat, but we can assume it will make money, as his movies seem to do that very well.

What does that say about us as both fans of video games and movies other than that we’re willing to pay for mediocrity? Maybe the formula for video game adaptations is no more elusive than other films, or maybe the genre has just yet to hit its stride. With more Tomb Raiders and Sonics in the works, and newcomers for Uncharted and the Last of Us, Hollywood has yet to give up. Maybe we shouldn’t either. Perhaps it’s no different than the rows of games at the old arcade. Some are flops. Some are fun. Either way, we’ve got quarters to spend.