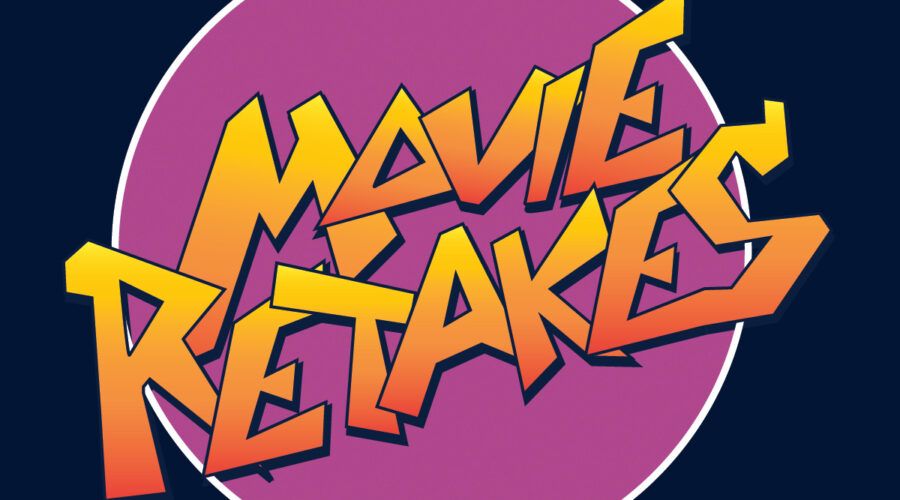 It’s been 30 years since Bill S. Preston Esquire and Ted Theodore Logan went on a most excellent adventure, and a very bogus journey, where they eventually prevail over evil, and, actually having learned to play guitar, effectively set right the circuits of time and save humanity.

Now, after touring the galaxy three times over to generations of fans across hundreds of years in the future, they’ve come back to Earth to realize their children are grown and they are just two aging rock stars who have disappeared within the shadows of their own fame.

After the final concert of the tour, ending in their home town of San Dimas, California, Bill and Ted take a long-needed break at their favorite bar. We see the pair at the old west saloon where they blend with the crowd. There’s no fans, no autographs, no screaming. Just bar fights and cards and whiskey, and they couldn’t be happier. It’s here where after fulfilling all their life-long dreams, Bill and Ted decide to retire Wyld Stallyns.

Upon their return to the present, however, they discover their sons have disappeared.

Bill and Ted’s time traveling phone booth was long ago swapped out for a custom ship capable of sending the guys to any place at any time instantly. The trouble is, Bill and Ted have no clue where or when to look for their kids.

As Bill and Ted investigate their sons’ disappearances, speaking with their ex-wives (the Princesses) and the boys’ friends, we discover just how distant Bill and Ted have become from their family, and how little they know about their children. Bill and Ted Jr. turn out to be just as dopy as their fathers were at their age, but also the pair hate their dads. Worst of all, they hate Wyld Stallyns. No Way!

When Bill and Ted pinpoint the moment their sons were kidnapped, they thwart their abductors who turn out to be actual aliens (no, not station).

The aliens inform Bill and Ted that it’s Bill and Ted junior who save their species from annihilation. Bill and Ted senior tell the aliens they’ve got the wrong Bill and Ted, but the aliens scoff at the old-timers, vowing to take the boys back to their planet. When the boys disappear again, B&T restart their investigation only to discover that their sons were kidnapped years before. Dads Bill and Ted go back in time and perform their old time-travel trickery to save their boys, only to have them kidnapped at younger and younger ages. While rescuing their sons over and over, B&T visit several moments in their kids’ lives, so many important moments they missed while away on tour for so long. At one point in their time-shifting rescues they have baby, kid, teen, and adult versions of their kids in the ship all at once, and it’s total chaos.

Finally, the aliens kidnap both sons and fathers and take them to the alien home world. We find out that this alien race has been at odds with a neighboring species for years, and they think that music is what will bring them together, just like what happened on Earth with Wyld Stallyns. Bill S. Preston Esquire and Ted Theodore Logan let the aliens know they’ll put on a final show to help save their planet and their sons.

They travel back in time and bring musicians from the past (including their old friends Beethoven and Eddie Van Halen) and put on an incredible concert. It’s amazing, the greatest show they’ve ever had, but the concert is a failure. The aliens are still divided, and it’s B&T junior who suggest that it’s not just listening to music that brings people together, but creating it together.

Bill and Ted try jamming with the aliens, but the strange instruments and sounds of the warring species sound awful, and are even too harsh to blend in the background of the awesome dual guitars of Wyld Stallyns. They are at a loss as to how to fix it until B&T junior begin to play the alien instruments, and their fathers discover the boys are natural musicians, just with a different sound. It’s then that B&T understand what the aliens really need. Instead of a collaborative concert performed alongside humans, they help the aliens bring their own disparate sounds together. The two alien species put on their own concert uniting their separate people, essentially becoming the Wyld Stallyns saviors of their own part of the universe.

B&T bond with their sons, and before returning to Earth, apologize for being such absent fathers. They promise to do better, not just in the future but the past. We end the movie with B&T going back to those same moments in their sons’ lives, teaching them music, helping them practice for school performances, and finally as fans attending a concert of their sons’ now famous band, ‘Wyld and Free.’

Notes: There is still a lot that needs to fill in the gaps here, and I’d probably include an alien love interest for the two sons, maybe one they fight over until they discover the aliens can make duplicates of themselves and they each end up with her. 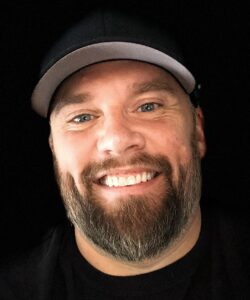 For Bill and Ted’s third act, I would play off the quirkiness of the first film, but with a little death added. That’s what the second film was intended to be, but it sadly didn’t hit the mark the way the first film did.

Fast forward to current day, where Bill & Ted have begun to fulfill their destiny as the Rock Stars that bring the world peace and prosperity. Their children (one boy and one girl each) have been raised in fame and fortune and have no regard for what their famous fathers had put in motion or what they are destined to achieve.

Since the families live so close together, the children, now in their late twenties, have already been in plenty of trouble and are basically never going to leave home. Threats to send them off to military school had little to no effect and neither Bill or Ted was really going to follow through on the empty threats.

During this time, the time-traveling phone booth had been hidden on the estate of Bill’s house (without their knowledge at all. In fact Rufus had planted it there and left a note that the boys SHOULD have understood, but just didn’t get what he meant) and the daughters find it while searching for something to steal and sell (Bad eggs all around).

Without any knowledge of what the phone booth was capable of, the girls accidentally time travel to San Dimas 1989. The phone booth is damaged upon their arrival and they are stuck in 1989. Their first thought, as fans of true crime podcasts, is to track down Ted Bundy, who they both thought was pretty hot. Ted Bundy is played by Andy Samberg.

During their trip to 1989, they bump into their old friend Death, who was there to take Ted Bundy down to hell. They got there just a little too late. The girls had already visited and (using their “future knowledge”) freed the pyscopath serial killer. Since they hadn’t “techinically” met him yet, they spend a good 5-10 minutes of the film convincing him that they would eventually get to know each other and prove that he can trust and help them.

Eventually B&T, along with Death, track down the girls and Ted Bundy, but not before making some pitstops along the way, running into other famous folk along the way, including a young Anthony Kiedis and Flea, who were in dire need of some words of encouragement in 1989. Death takes off with Ted Bundy and Bill & Ted take the girls back to present day.

Post Credits: A post credits scene reveals that Ted Bundy actually beat Death in a game of Operation…. and two other games to best him 3 out of 5 and returned to Earth, where he went back to his old ways. The girls, having learned from their mistakes and now fully believing that time travel is 100% real, load up in the phone booth again…. to chase down Ted Bundy.

This sets up the possibility of another film… or better yet, a series. The girls could use their obsession with true crime podcasts and apply what they learned to track down the serial killer. 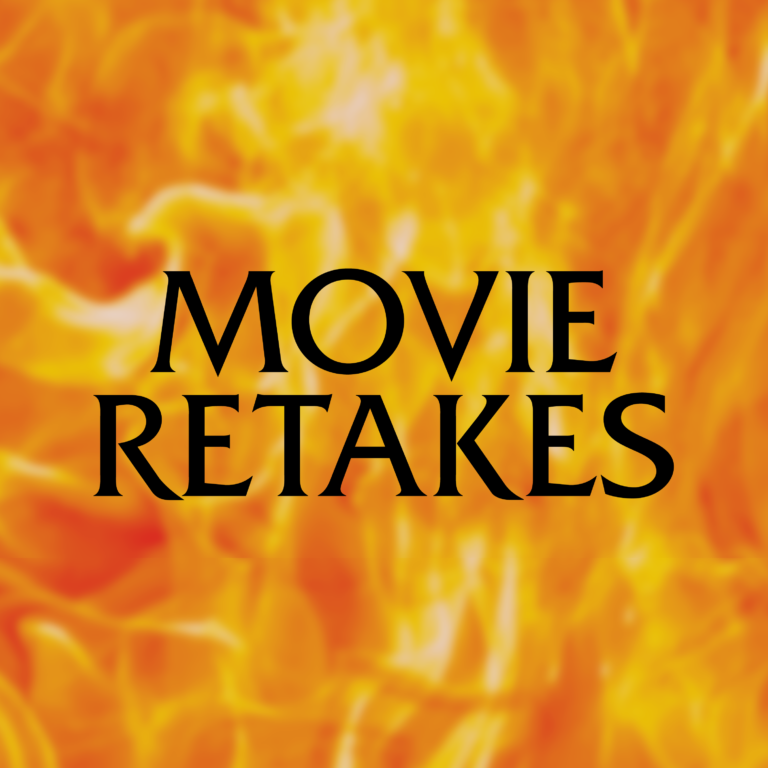 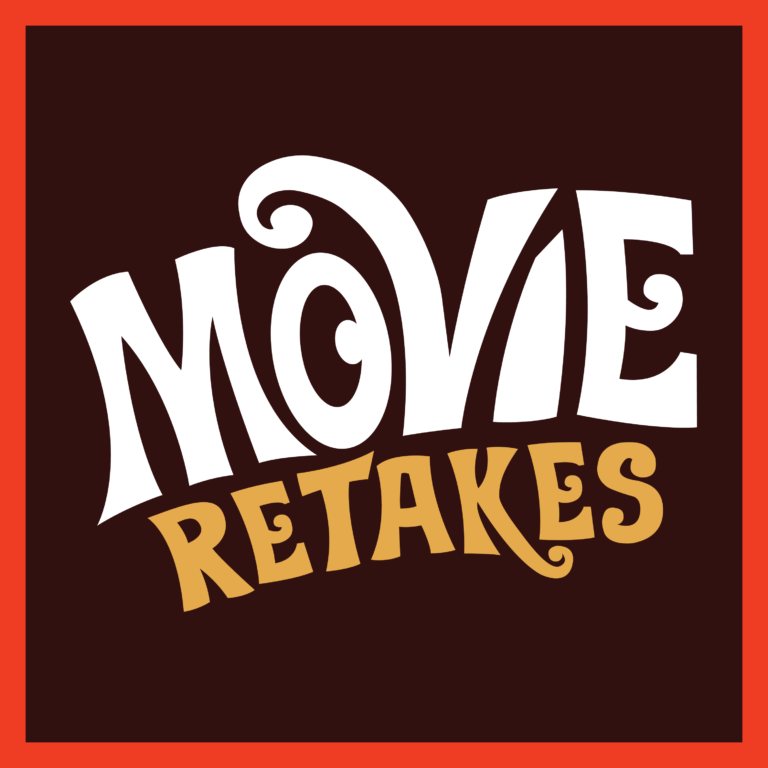 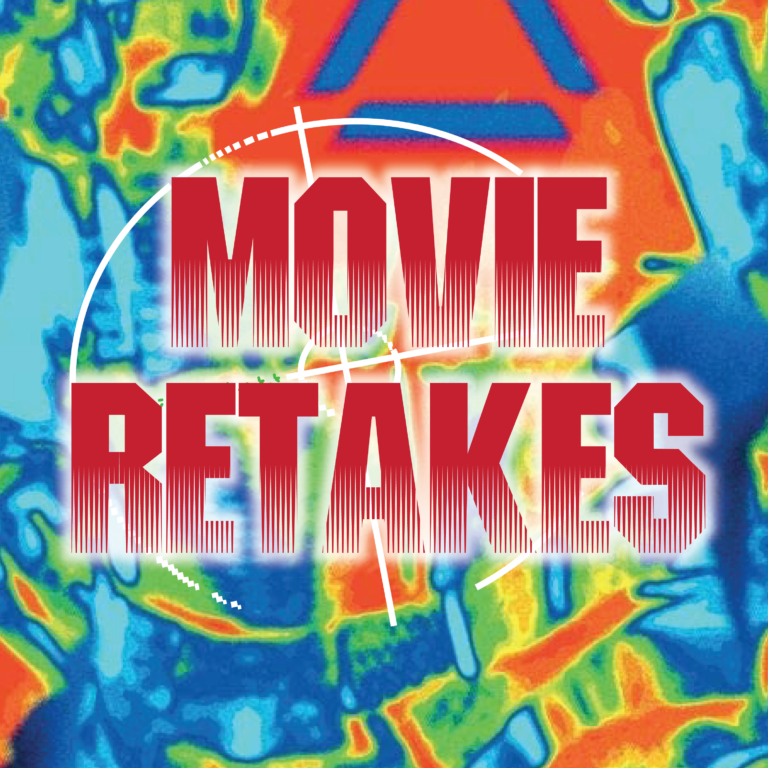