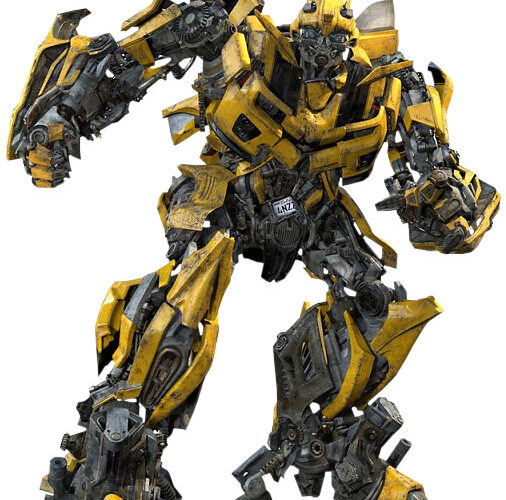 The Future of Special Effects

The Future of Special Effects

The Gremlins franchise spans the introduction of computer generated imagery into film, yet neither movie utilizes CGI. Their practical effects were done through puppetry, animatronics, and stop motion, techniques that are often encompassed within the general profession of Special Effects.

These types of practical special effects brought us timelessly fantastic movies like Jaws, Star Wars, Raiders of the Lost Ark, The Evil Dead, The Fly, and An American Werewolf in London, which has hands down the best werewolf transformation sequence of all time.

Then there’s CGI which has been gradually introduced into film over the past 5 decades to the point where entire characters, and also entire movies, have been made exclusively using computers. Tron in 1982 downloaded us into the world of computers, introducing stunning visuals of light cycles and digital sidekicks. The Abyss and T2 gave us jaw-dropping liquid effects. Gravity, a movie located almost entirely in space, was said to be 80% CGI.

It’s hard to know what the world of special effects will look like in the future. CGI characters and effects are amazing when they come out, and you think ‘It doesn’t get any better than this,’ and then it does. Rick Baker who did the creature effects for Gremlins 2 retired in 2015, specifically citing the use of CG as the catalyst, but recent directors have unified in their rejection of pushing CG to the forefront of their movies.

George Miller claims 90% of the special effects in Mad Max: Fury Road were practical effects. Star Wars: The Force Awakens leaned on puppets and practical effects, much like its predecessors. Christopher Nolan, who mostly uses CGI for wire and rig removals in his stunt sequences, has said he never wants to make CGI-heavy movies. (continues below)

There are usually two different goals in a visual effects movie. One is to fool the audience into seeing something seamless. … The other is to impress the audience with the … money spent on the spectacle of the visual effect, and that, I have no interest in.

As things change in how Hollywood makes movies, there have been questions by those on both sides of the movie screen as to the future of special effects, and the future of actors themselves. Before releasing Final Fantasy in 2001, a movie starring Aki Ross, the world’s first photorealistic computer-generated actress, Tom Hanks said he was genuinely worried that he and his acting colleagues would soon be replaced by CGI.

Hanks’ concerns were rejected by George Lucas, however, saying, “I believe that I have used more digital characters than anyone else, but I don’t think I would ever use the computer to create a human character. It just doesn’t work. You need actors to do that.” Steven Spielberg has agreed with Lucas: “It’s a non-issue,” he said.

But what if the intention of CG isn’t replacement of actors so much as their preservation? Carrie Fisher was brought back to life in The Rise of Skywalker with unused footage from the other Star Wars films, which some feel isn’t the same comparison, but what if they need her again? Using real-life footage and photos from James Dean’s life, an actor who died in 1955, he’ll be resurrected via CGI in the upcoming movie Finding Jack. Darren Hendler, director at the company Digital Domain has a suite of services offering actors a range of different scans to capture their famous faces from every conceivable angle — making it simpler to re-create later.

During this pandemic, when production everywhere is halted, and actors and film crews are restricted from working for the very reason that they are living, breathing beings, now is exactly the right time for Hollywood to consider moving to replace people with CGI. Considerations have already been discussed to do away with background actors, though no notions have been made public of doing away with actors all together, but that’s now.

Will we see a day when CG is so flawless and affordable, and with a database of long-dead actors at the ready, that we’ll no longer need living actors? Tom Hanks thought so, and in 2004 embraced the idea by using photorealistic CGI versions of himself for the movie Polar Express, and in theory, those templates could be used for any movie in the future. The next generation may very well be streaming the latest Tom Hanks / James Dean blockbusters, made entirely by computers using digital actors from a bygone land called Hollywood.