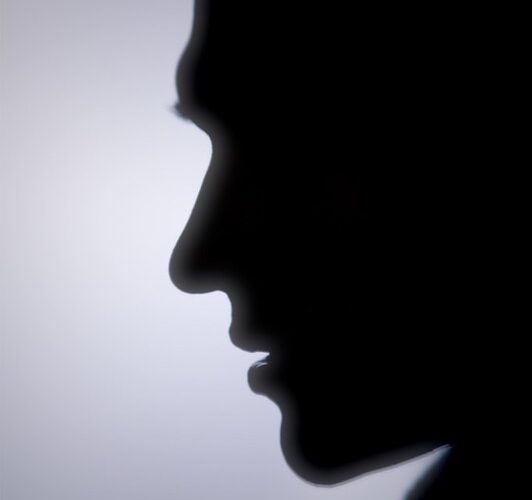 From 1968 to 2000, Alan Smithee directed almost 50 movies and a dozen television episodes of various shows. So why have you never heard of him? Because he doesn’t exist.

Alan Smithee is the official pseudonym used by film directors who were so dissatisfied with the final cut of their work that they would choose to disown the project.

By Directors Guild of America guidelines, these disassociative directors were required to prove to a guild panel they were unable to maintain creative control over their own film, and once approved, were never to acknowledge being the project’s director. Instead, the name Alan Smithee would be listed in the credits as the project’s director.

When David Lynch’s Dune was re-edited for television, Lynch had his name replaced as director. Because he also wrote the movie, he altered the screenwriting credit to Judas Booth, a combination of the names Judas Iscariot and John Wilkes Booth. (continues below)

In 1998, the film An Alan Smithee Film: Burn Hollywood Burn was released, in which a man named Alan Smithee (Eric Idle) wishes to disavow a film he has directed, but is unable to do so because the only pseudonym he is permitted to use is his own name. The film was directed by Arthur Hiller, who reported to the DGA that producer Joe Eszterhas had interfered with his creative control, and successfully removed his own name from the film, so Alan Smithee was credited instead. The film drew mainstream attention to the pseudonym, and following this, the DGA retired the name.
Spelling of the name varies, but Alan Smithee (spell it out) was reportedly the standard. Using that specific spelling, an anagram of the name would be, “the alias men.”