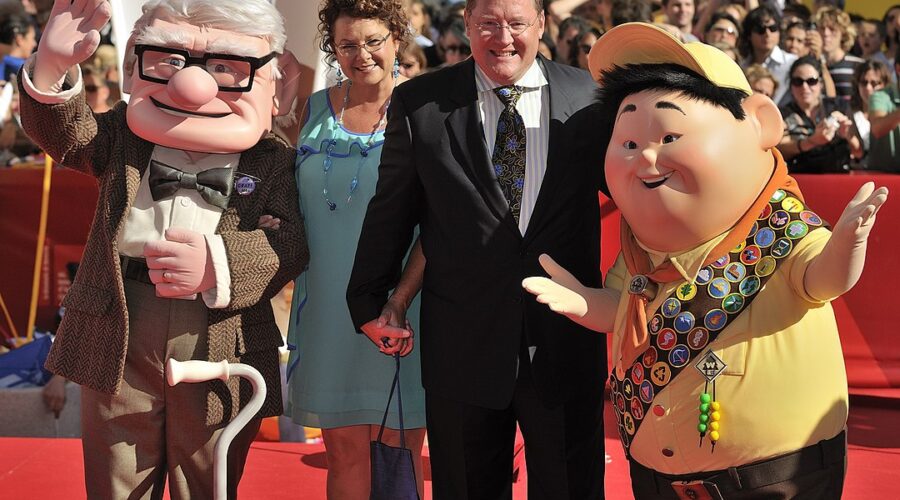 Pixar began in 1974 as CGL (Computer Graphics Lab) a few computer scientists who knew they wanted to create the world’s first computer-animated film. Months later, they were $15M in the hole with nothing to show when they were invited to a meeting with Francis Ford Coppola and George Lucas where they discussed the future of filmmaking.

Lucas brought CGL into part of the Lucasfilm computer division known as ‘The Graphics Group.’ The core group pioneered much of the tech that would make CG animation possible, including the alpha channel, particle effects, and an interface called REYES which stood for Renders Everything You Ever Saw.

In the next few years they created a digital compositing computer that went through several name changes. Originally called Picture Maker, it was then called Pixer, and finally Pixar.

In 82, the Pixar guys were doing special effects for ILM, but despite some advances, their group under LucasFim looked like it might be going under. Lacking the proper computing power, they knew they were still years from creating the animated movie of their dreams and decided to become a hardware company, selling the Pixar Image Computer.

One of the buyers of this Pixar computer was Walt Disney Studios who used it to migrate the 2D animation process into a more automated method. Their first movie released using the computer was The Black Cauldron. 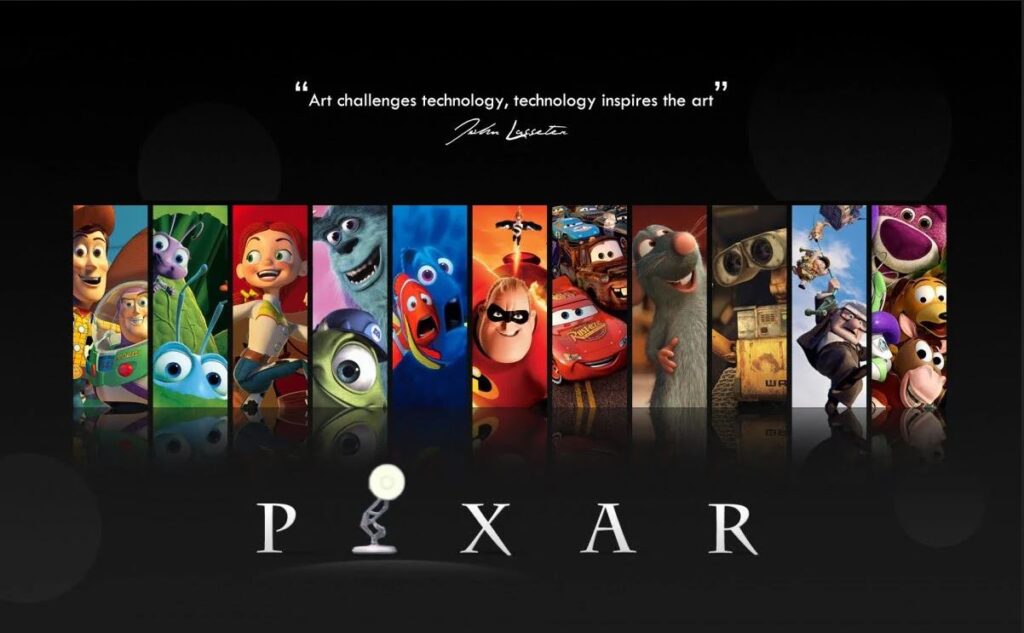 Despite Disney’s interest, computer sales were not taking off. They held on until 86 when a new investor decided to back the Pixar crew. With funding from Steve Jobs, they became a new corporation, yet by 1990 they were reduced to selling their hardware division and released some of their software tools to the open market. Jobs considered pulling out of Pixar, but a familiar group returned with a more invested interest.

Disney made a $26M deal with Pixar to produce 3 computer-animated movies, the first being Toy Story. In 1995, 21 years after their very humble and ambitious beginnings, the gang from Pixar fulfilled their dream and released the world’s first feature length computer-animated film.  Pixar continued to work with Disney. While, the two companies had many disagreements over contract details and ownership rights, in 2006 Disney bought Pixar at a valuation of $7.4B.

Former CEO of Disney, Robert Iger, said he knew it was time to buy Pixar when he attended a parade at the opening of Hong Kong Disneyland where not one of the featured characters created in the last ten years had been made at Disney. They were all created at Pixar.