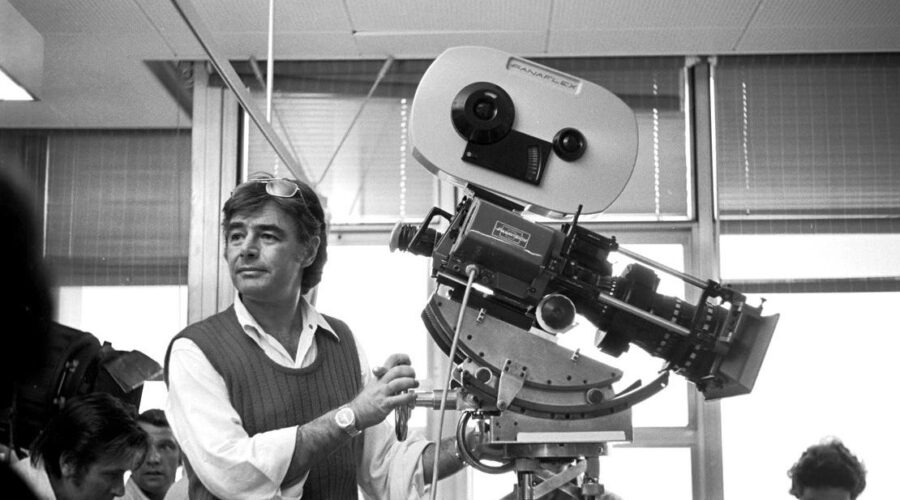 Richard Donner, who died July 5th at age 91, has been in Hollywood forever. Starting in television, he directed commercials for Desilu, the production company of Lucille Ball and Desi Arnaz. In the 50s he started directing TV shows ranging from The Rifleman to Gilligan’s Island and The Twilight Zone. 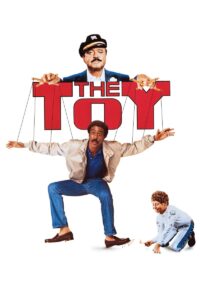 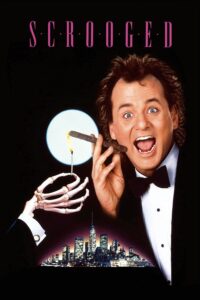 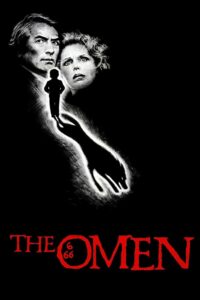 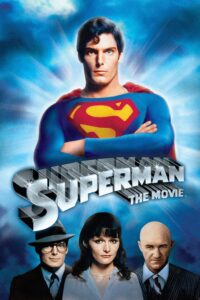 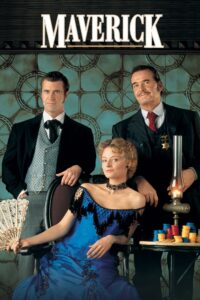 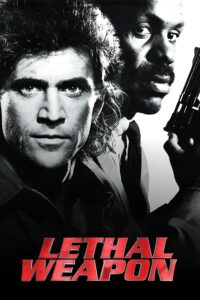 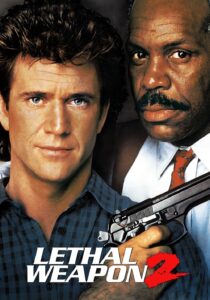 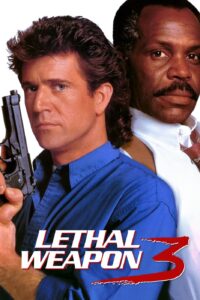 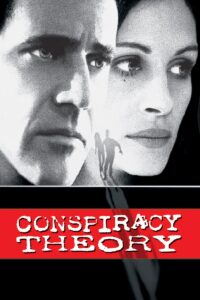 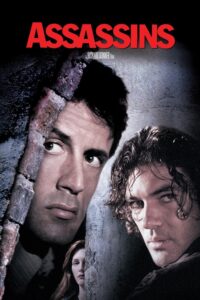 In the 60s he started mixing in films with his television direction, but in 1976, with the success of The Omen, he swapped TV for a full-time run at the big screen. After The Omen was Superman, and Superman II (Donner’s cut wasn’t accessible until Superman Returns was released in 2006).

Christopher Reeve as the iconic hero brought heart and purity to his role, but the genuine respect for a comic adaptation as universally-accessible entertainment was all Donner. He gave us something special, a trail-blazing endeavor that made many films today possible.

After Superman came The Toy, a comedic exploration of racism in America that has just as much weight today as it did in the 80s. The Goonies, a triumvirate spectacle birthed by Chris Columbus, Steven Spielberg, and Richard Donner, is THE iconic 80s film, retaining every bit of its charm and adventurous spirit.

Donner directed Lethal Weapons 1 through 4 and in January 2020, producer Dan Lin confirmed that Lethal Weapon 5 ‘Lethal Finale’ was in active development, with Mel Gibson and Danny Glover confirmed to return. Richard Donner was returning to direct, stating that it would be the last film he would direct. With Donner’s death the fate of the film is unknown.

Lethal Weapon 5 may or may not happen, but either way I’m fine with it. I don’t feel like I’m being robbed of what could have been because Donner left so many quality films behind, films that I have watched dozens of times and will watch dozens more. When I want action, a fright, or a laugh, Donner’s got my back.