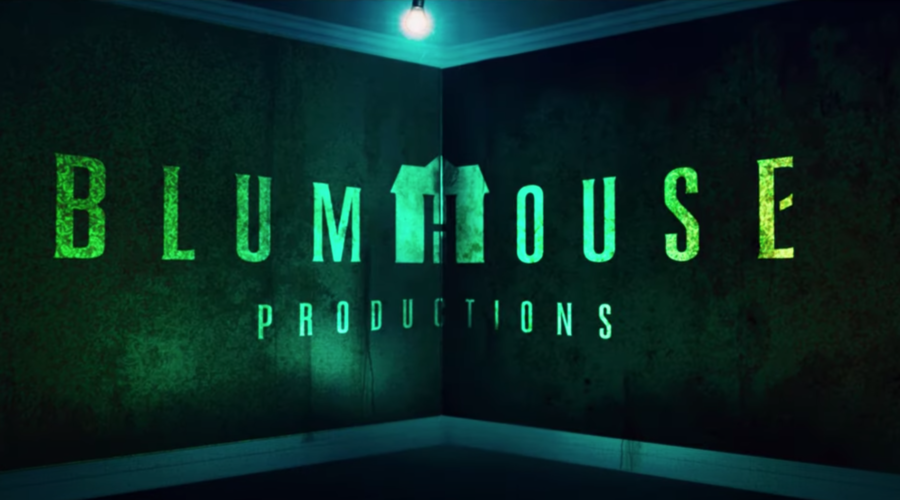 The house that horror built

Blumhouse Productions is now a household name, known for its variety of low-budget, high-profit horror franchises including The Purge, Insidious, and Paranormal Activity. The first Paranormal Activity was made for $15k and grossed over $193M. Insidious grossed $99M on a $1.5M budget. That successful model allowed Blumhouse to significantly and rapidly expand their efforts.

In just over 20 years, Blumhouse has produced over 100 films, 30 television shows, 13 documentaries, 11 books, 8 podcasts, 1 comic, a TV studio, and the Blumhouse of Horrors, an interactive haunted house in downtown LA.

Their projects seem endless, as do some of their franchises (Paranormal Activity 7 was released just last year). Despite having original contributions to the world of horror, they have also heavily leaned into continuations and reboots of older horror staples. Halloween, The Town That Dreaded Sundown, Amityville, and Black Christmas have received the Blum treatment. With the success of The Invisible Man, Blumhouse is set to continue the classic monsters run with retakes for both Wolfman and Dracula.

Beginning with the upcoming Firestarter, they are setting their sights on reinvigorating film adaptations of Stephen King projects. Christine is next in the line-up, then Mr. Harrigan’s Phone (a novella from ‘If It Bleeds’), and a limited series for the novel title ‘Later.’

Blumhouse has made their intentions clear: horror is their genre and they will continue to expand their land titles with original and retake dominance, but Blumhouse is also a house with many rooms. They produced Whiplash in 2014 and BlackkKlansman in 2018, both nominated by the academy for Best Picture and Best Adapted Screenplay.

I suspect that as they forge ahead into new properties, Blumhouse will become more than a household name. They will be rubbing elbows with Warner Bros. and Walt Disney, while boasting frighteningly bigger profit margins.