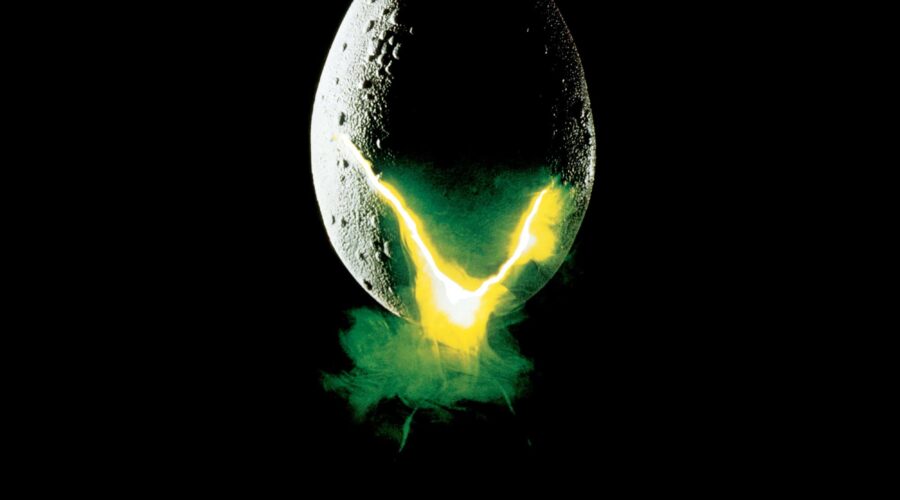 In other Behind the Scenes segments we’ve discussed title changes and director’s cuts with the restoration of sacrificed scenes, but the ending of a movie is often what stays with audiences the most. It’s the final impression that movie will make on a movie-goer’s brain and so studios must do their best to make it perfect.

When a script is eventually brought to life on screen, not every line of dialogue sees the light of day. Whole scenes are often cut in post-production. Even subplots and characters are sacrificed for the final vision. Whether for time, from producer influence, or the result of poor test audience screenings, changes must be made, and sometimes to reach a real-life happy ending, the fictional movie ending may require a cinematic overhaul.

In the original ending for Alien, Ripley meets death just like the rest of her crew. In National Lampoon’s Vacation, the Griswolds hijack a plane to escape police, never actually making it to Wally World.

Lucas wanted Return of the Jedi to end with Luke taking up his father’s mantle and don the black helmet. Little Shop of Horrors saw Audrey and Seymour devoured by Audrey II. Pretty in Pink put Duckie and Andie together for its original conclusion, while Pretty Woman’s Vivian ditches Edward for a trip to Disneyland. In I Am Legend, Neville abandons his research and lets the monsters free. Dale and Saul get blown away at the end of Pineapple Express. In Get Out, Chris escapes his mental prison only to end up in jail.

In the majority of cases, the written endings for these films were darker, less optimistic, and as many would agree, not the best choices for a satisfying audience experience. As you’ll hear in the trivia at the end of this episode, Beetlejuice was to have a different and darker ending too. Thankfully, even movies about death, hauntings, and the afterlife can end with a song and dance.