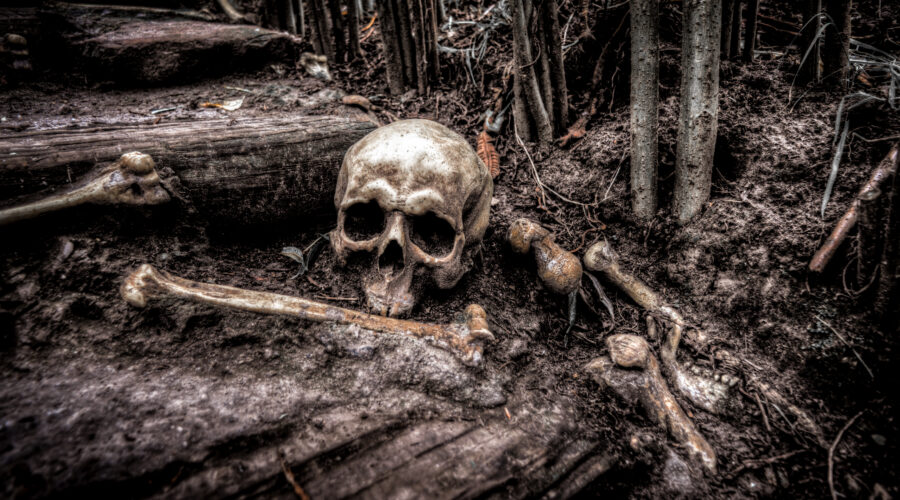 The Necessary Evils of the Horror Genre

the necessary evils of the horror genre

A lot of people dismiss the horror genre. I’ll admit it’s not my go-to for movie watching, but that’s because I’m a chicken, not because I don’t actually like the movies. Like it or not, there’s a class system among movie fans, and for the self-designated high-class who only watch award-winning dramas, the horror genre is deemed low brow.

Sure, not every horror film is steeped in metaphors or moral lessons, but horror films can often be the best reflection of humanity, stripping away all the pomp and civility to expose the raw nature of people. A well-told movie, when it forces us to question ourselves and our world can be horrifying, even when that’s not its classified genre.

And that’s where these classifications of films can be a bit tricky, misleading, and ultimately segregating in our viewpoints of films. Filmmakers afraid of limiting their audience intake may avoid the horror label to ensure bigger box office numbers, and sometimes using one label just doesn’t work.

Consider movies like Pan’s Labyrinth or Jurassic Park or Lord of the Rings or Ghostbusters, that in their own ways are terrifying, but are not classified as horror. There’s plenty of horror films that are packed with humor, like Zombieland or An American Werewolf in London, or Evil Dead 2. Each of these has got gore and terror, but will have you laughing between the jump scares.

There’s movies promoted as horror for children, like Coraline and Paranorman. Sci-fi horror like Aliens and Predator. Dramatic horror like We Need to Talk About Kevin or Psycho.

Fear is an emotion that works in a number of ways. It’s what gives us drama, suspense, thrills, and those elements are found in all kinds of movies, movies you love. If you say you don’t like horror, it’s because you have the wrong image of what horror is, and how rooted it is in just about every great story. Hell, even Willy Wonka can give you nightmares.