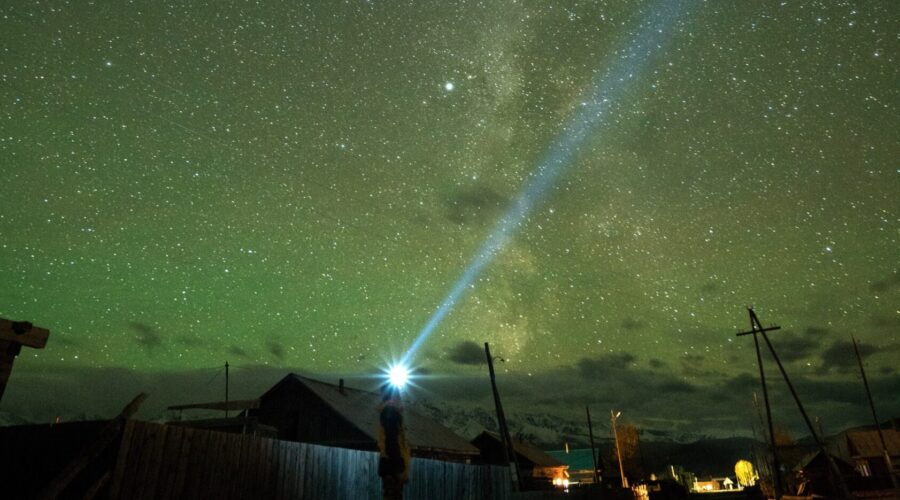 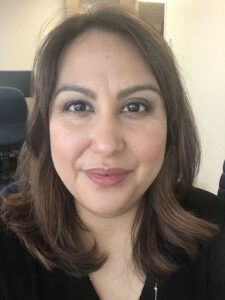 I’m 10 years old, it’s 10pm and I’m about to try and solve a mystery. At least I think I am. Surely, this will be the week that I’ll recognize the fugitive or remember seeing something on my walk to school. Somehow, in my tiny, childhood corner of the world, I was going to find the key to unlock the puzzle.

Unfortunately, that never happened. What did happen, though, was I stayed up too late and scared myself silly. This was my introduction to true crime and I ate it up. We all did. It was a huge hit.

Hosted by the incomparable Robert Stack, Unsolved Mysteries introduced us to various cold cases, ghost stories, and alien abductions. It brought families back to the proverbial campfire for scary stories.

I was already in the thick of my binge re-watch when Netflix announced that they would be airing an Unsolved Mysteries reboot. Umm….sold. One rainy weekend, I binged the first 6 episodes.

This is not the Unsolved Mysteries we grew up with. The biggest difference is that each episode only covers one case. Although it feels wrong to rate/rank episodes that cover missing and/or murdered people, some episodes are definitely more captivating than others. The first episode, Mystery on the Rooftop, for example, is a gripping tale with twists and turns and many unanswered questions…i.e. an unsolved mystery. House of Terror will have you shaking your head and coming up with conspiracy theories. But, a few of the later episodes, 13 minutes and No Ride Home and Missing Witness are more like extended news stories. Interesting, sure, but the detective in me has these solved. And then it seems they threw in Berkshires UFO for good measure. No ghosts this round.

The other big difference is that there’s no host. No one is there to walk us through. No one is there to pose the questions and make sure we’re keeping up. Now, I didn’t find this as upsetting as others did. But, a quick perusal of the user reviews on IMDB will show you I’m in the minority. The original Unsolved Mysteries loyalists are unimpressed. I have to think this was a conscious decision. Who could replace Robert Stack?! Spike TV tried to do this in 2008 with new episodes hosted by Dennis Farina. Don’t get me wrong, Dennis is great. But, he’s a wiseguy not an orator. It lasted only two years.

Amazingly, there are already new leads in some of new cases presented. Again, we see the power of the internet. When Unsolved Mysteries originally aired, we were given a weekly episode that reached (what would be considered now) a limited audience and a tip line to contact. With Netflix and social media, responses (and conspiracy theories) were instantaneous. Hopefully, this will lead to some justice for the grieving families.

All in all, I enjoyed the reboot and would recommend it. And there are six new episodes coming in the Fall. I can’t wait. That first rainy Autumn day, I’m going to snuggle up in my blanket again, turn off the lights and try my best to solve a mystery.